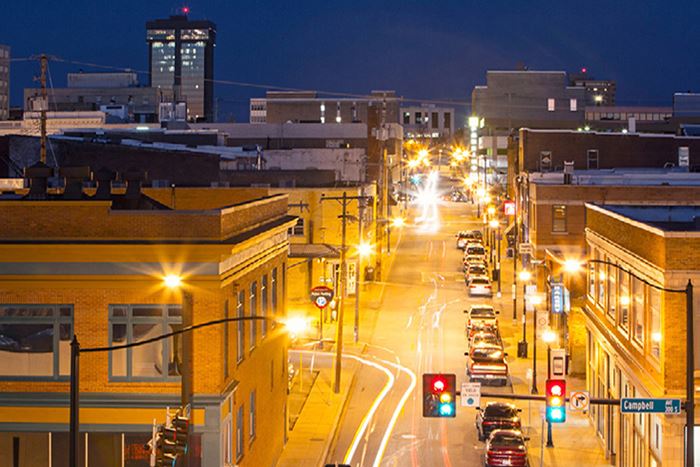 Whether by plane, car, bus, bicycle or their own two feet, Springfieldians are able to move around the city – and the nation – safely and efficiently.

The Springfield-Branson National Airport – an economic engine for the city – offers service to 10 cities around the nation.

Downtown Springfield is emerging as a walkable community with urban living close to shopping, work and transit.