Bruce Hornsby is an American singer, virtuoso pianist, accordion player, and songwriter. He is probably best known for his 1980s signature song “The Way It Is” and the top five hits “Mandolin Rain,” and “The Valley Road”, all recorded as Bruce Hornsby & The Range, and for his long association with the Grateful Dead. In some of his solo albums (from 1993) he moved in a less commercial, more musically-challenging direction. From 2000 he recorded albums a series of albums as Bruce Hornsby & The Noisemakers.

Hornsby continues to tour with his live band “The Noisemakers”, in addition to solo shows and his progressive bluegrass performances with Ricky Skaggs.

In 2007 he released Camp Meeting, his first total jazz album as The Bruce Hornsby Trio, which involved jazz giants, Jack DeJohnette and Christian McBride with whom he made live appearances with throughout 2007. 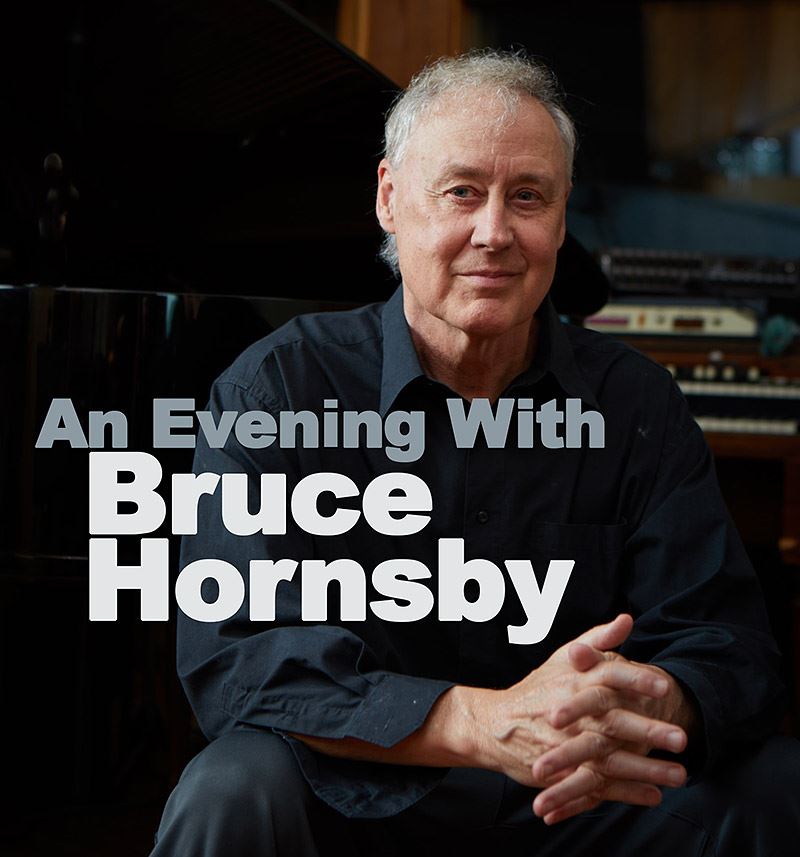 Park Central East Stage - Across from The Gillioz 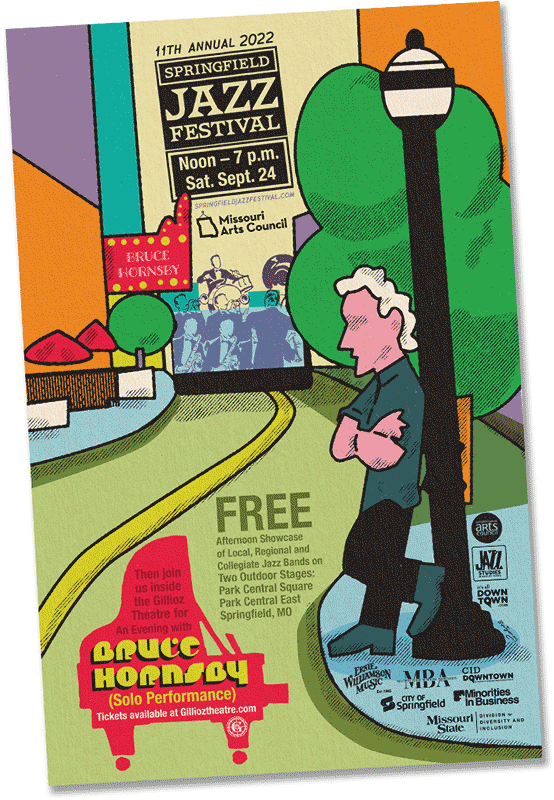