The current 1/4-cent sales tax is estimated to generate approximately $250 million, which is being invested in projects such as road, bridge and intersection improvements, school sidewalks and traffic signals.

When possible, funding is leveraged with other partners including county, state, federal, and developer funding to increase the investment return to the citizens of Springfield.

Public input is gathered via a citizen survey. Citizens are asked to identify their top priority projects and offer input to guide investment in programs.

City/agency need is determined by City departments and partner agencies who assess other variables that may impact the project's overall benefit to the community. Total crashes, traffic capacity, infrastructure condition, economic development potential and flooding in the project area are all factors considered.

Public input and project prioritization processes will continue to be conducted on a regular basis to collect feedback to be used in the selection of future projects and programs over the now 20-year term. 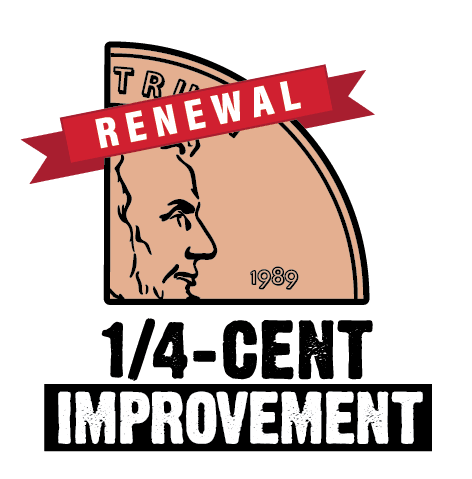