In November 2019, Springfield renewed the 1/8-cent sales tax for the sixth time, this time with a 20-year sunset.

Projects that have been completed with 1/8-cent funds include: 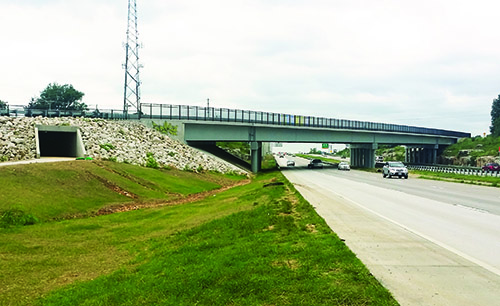 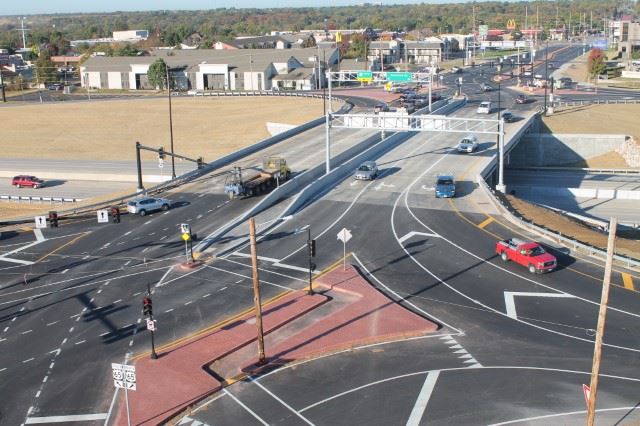