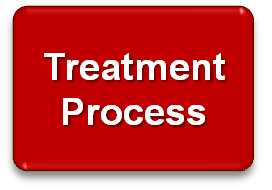 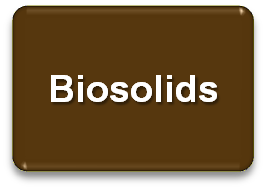 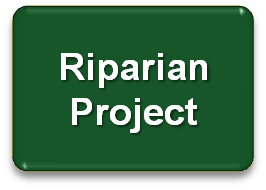 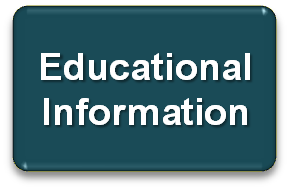 The Southwest Wastewater Treatment Plant (SWTP), located at the confluence of Wilson's Creek and South Creek, is one of two wastewater treatment facilities for the City of Springfield.


The SWTP is a tertiary treatment facility that discharges its effluent into Wilson's Creek, which flows to the James River and ultimately into Table Rock Lake. This means the plant provides additional chemical treatment, beyond the Primary and Secondary treatment, to improve the water quality before it goes to the final ozone disinfection stage before being released to Wilson's Creek. The plant treats residential and industrial waste as well as Oil & Grease removed from restaurants, hauled waste removed from septic tanks, and other wastewater venues.  The plant began operation in 1959 with a flow capacity of 12 million gallons per day (MGD). The plant has undergone several upgrades and expansions to maintain the high quality treatment of its effluent with changing regulations and technology. The plant is a 24 hour operation staffed by Operation, Maintenance, Laboratory, and additional supporting personnel. The SWTP is a North American Clean Water Association (NACWA) award winning facility maintaining its 12th consecutive year with zero National Pollutant Discharge Elimination System (NPDES) permit violations and 7th consecutive year with Platinum status.

The SWTP Facility, in accordance with the Clean Water Act, is governed by the Environmental Protection Agency (EPA) and locally by the Missouri Department of Natural Resources (MoDNR) through the National Pollutant Discharge Elimination System (NPDES) permit program to ensure a high quality of water being discharged into the Ozarks water ways. The plant is designed to produce an effluent which can be discharged into Wilson's Creek without having any negative environmental impact on the river water quality.

See how the treatment process works.