The Level Property Tax generates about $8.5 million a year and is used to primarily fund projects via issuance of debt, with bonds issued and paid off over multiple years. As projects are completed and debt gets paid off, more “headroom” becomes available, allowing for new projects to be bonded and paid for. The current tax will sunset when the last bond payments are made, which is presently expected to occur in 2031.

Revenue collected from the City’s 27-cent property tax has funded major capital improvements for many years, without increasing the tax rate. In 1995, Springfield citizens voted to maintain and “keep level” the tax levy and use the revenue collected to fund the building of new fire and police stations, stormwater management structures and to open amenities such as Jordan Valley Park and the Grandstand and E-Plex at the fairgrounds.

Voters renewed referendums to maintain what is referred to as the Level Property Tax in 1995, 1999, 2001, 2004 and 2017. The projects have been completed as promised and with no increase in the tax rate. The tax continues to be 27 cents for $100 of assessed value.

Although capital needs have historically been the focus of the Level Property Tax, the 2017 project package included the capability to address ongoing needs as well – such as the lifecycle replacement of police cars and fire engines and the staffing for new facilities, such as fire stations or infrastructure, such as storm sewers.

Projects being funded by the 2017 Level Property Tax renewal include:

Stormwater and Other Infrastructure

The Level Property Tax will also fund additional maintenance and upgrades to City facilities, including: 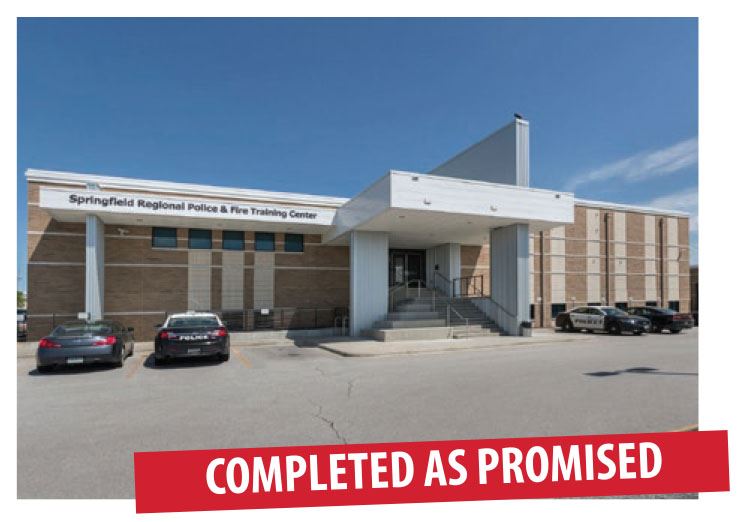 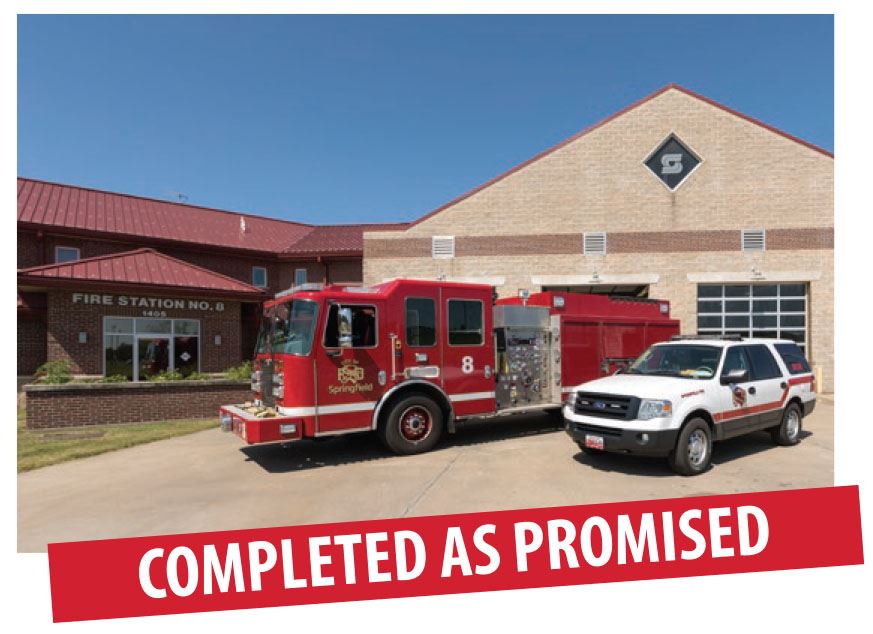 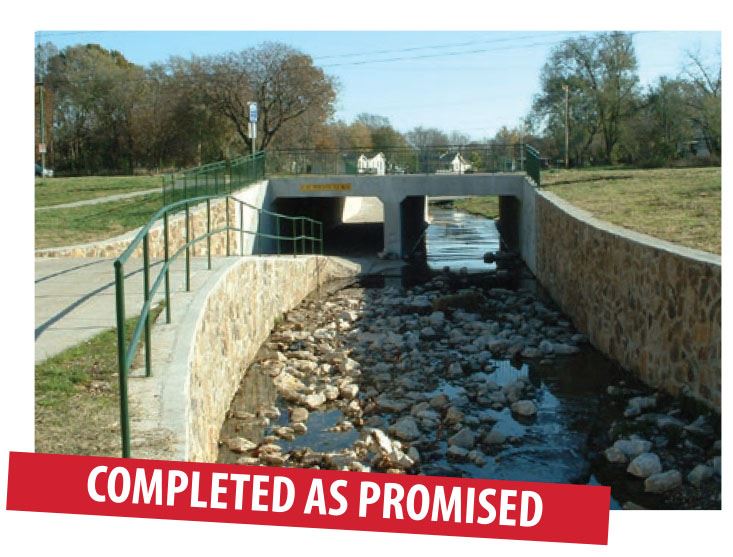