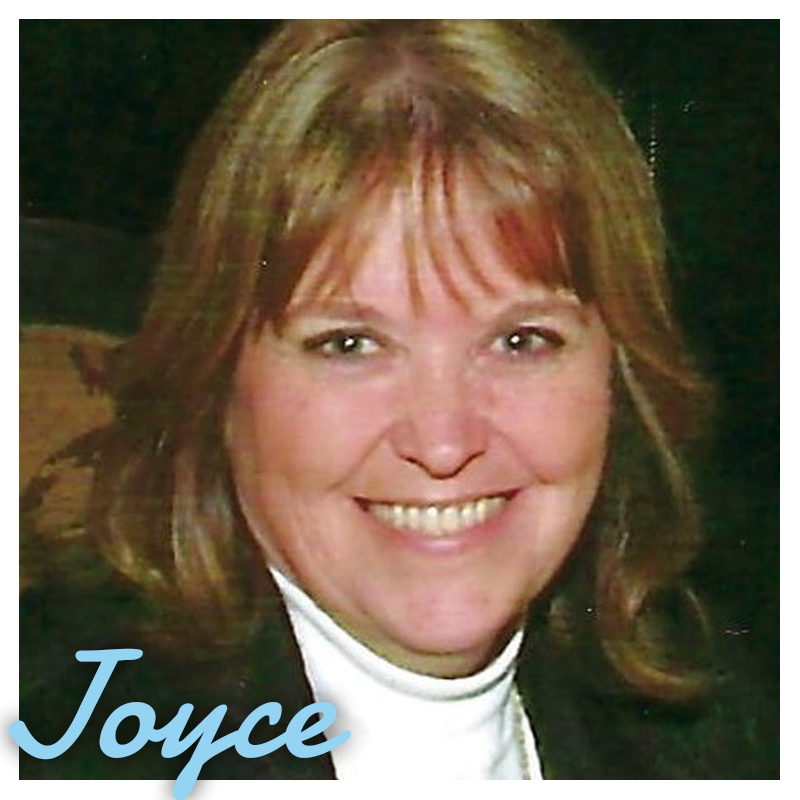 "Joyce Ann (Weaver) Gammon was born on May 20, 1951 to Glenn and Iola Weaver in Springfield Missouri. Joyce was a 1969 Graduate of Hill Crest High School. Joyce worked for Bass Pro Shops for nearly 30 years leaving there in 2008. She worked in Inventory Control manager for the warehouse, Customer Service Manager for Catalog and Internet. She worked at Lilly’s Flora and spent the last Five years working at The Kitchen Inc. Joyce touched the hearts of all who knew her, she knew when someone felt lonely, hurting or just needed someone to listen.

Joyce loved to garden her passion was landscaping which she shared with Tom. She was a Kansas City Chiefs Fan, a Royals fan and a Cardinal Fan a NASCAR Fan, Tony Stewart was her favorite Driver. She loves her grandchildren. They each have a special relationship with her. They each knew how deeply she loved them.