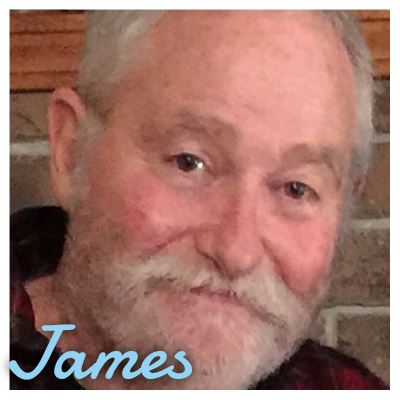 James was a very kind person who loved working with disabled people and collected pocket knives.

Jim was born in Springfield Mo. to Joe Wayne and Evelyn Lucille (Lourance) Snider on November 8, 1951. Growing up he attended Doling Elementary, Reed Junior High, and Hillcrest High School. He attended Graff Vocational Technical Center his senior year of high school where he trained for a career as a machinist. He united in marriage to Candy Lou Price on December 26, 1969, and later married Jo Marie Compton on December 16, 1983. After retiring as a machinist from Tuthill Corporation in Springfield, Mo., Jim became very passionate about helping others. He began working with Preferred Family Healthcare and most recently with Abilities First, where he helped others with disabilities and aided them in life skills training. Jim was a veteran of the United States Navy. He enjoyed collecting pocket knives and had a strong faith in Christ.

Jim is preceded in death by his parents and one grandson, Colby Snider. He is survived by two sons, James Lee Snider and wife Vanessa of Andalusia, Alabama; Scott Alan Snider and wife Jodie of Nixa, Mo; one daughter Kayla Marie Snider of Springfield, MO. Six grandchildren, Chelsea, Haley, Joe, Collin, Myah, and Grant; two great-grandchildren, Carson and Sara; two sisters, Nancy Snider of Springfield, Mo.; Paula Hunt of Springfield, Mo.; one brother Tom Snider of Granby, Mo; many nieces and nephews; a very special friend Carol Sexton; and a host of many other friends and relatives."