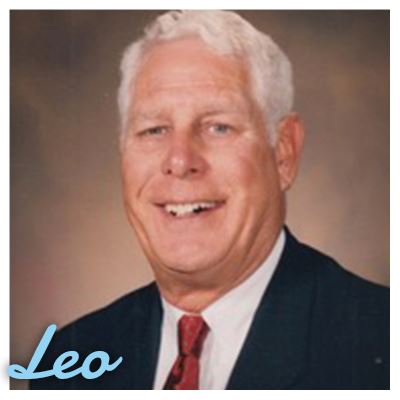 He attended St. Joseph and St. Agnes Grade Schools and graduated from St. Agnes High School in 1952. He then attended St. Louis University, receiving a Bachelor of Sciences Degree in 1956. He then attended the University of Missouri School of Medicine earning a Doctor of Medicine Degree in 1960, receiving the Honors Graduate Award. He immediately entered the United States Air Force, serving a general rotating internship for a year at Wilford Hall USAF Hospital, San Antonio, TX and then completed the School of Aerospace Medicine and served as a flight surgeon during the early part of the Vietnamese Conflict. He resigned his commission in 1964 and completed a residency in Obstetrics and Gynecology at the University of Missouri—Kansas City, Kansas City General Hospital & Medical Center in 1967.

Dr. Wyrsch then returned to Springfield, MO in July, 1967, joining the Women’s Clinic, Inc. where he practiced until retirement in August,1995. He was on the staffs of Mercy and Cox Hospitals, serving on many hospital committees and as Chairman of the St. John’s (Mercy) Dept. of Obstetrics and Gynecology. He also served as President of the Woman’s Clinic, Inc., President of the Greene County Medical Society, Editor of the Greene County Medical Society Bulletin, delegate to the Missouri State Medical Association, and member of the University of Missouri Alumni Board of Governors. He recently has served as a volunteer at Mercy Hospital. He delivered thousands of babies in the Air Force and in Springfield. He also introduced laparoscopic surgery to Springfield hospitals in 1968, eventually convincing surgeons that this would be the surgical tool of the future. He was a member of the American Medical Association, Missouri State Medical Association, Greene County Medical Society, Alpha Omega Alpha Honor Medical Society, American College of Obstetrics and Gynecology, Kansas City Gynecological Society, Kings Way United Methodist Church and Hickory Hills Country Club.

The loves of his life included spending time with his family on Table Rock Lake and Fort Walton Beach FL, and at many sporting and school events. He was an avid sports fan, especially watching MSU Bears football and basketball, Kansas City Chiefs and Royals, and St. Louis Cardinals. The other loves of his life were the many patients and co-workers he had the privilege of treating and working with throughout his years of medical practice. He enjoyed meeting many of the thousands of babies he delivered as they grew into adulthood.